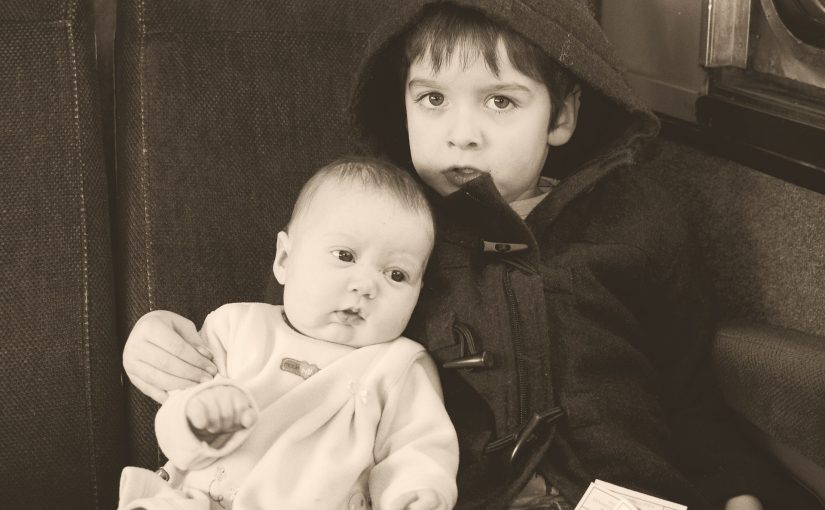 I wrote them a 21 page letter, telling them just how I felt. That was 32 years ago and not a word from them or from me either, for that matter. Actually I did expect some kind of reaction from them but I got nothing, as usual. Once again, high expectations, dashed to the ground. Well, you can’t say I didn’t reach out, make the first move. They had their chance to put it all right, or put some of it right, or something, anything. But they didn’t. Silence.

There was just the two of us, my younger brother, Wayne and me. Wayne was the golden boy.  They didn’t seem to notice the fact that he wasn’t a real boy. And I’m not talking about the Pinocchio kind of real boy, if you know what I mean. And I think you do. I don’t care one way or the other that he was gay but they sure as hell would have, if they’d bothered to notice. Dad took him golfing; bought him the best golf clubs, many times over, as he outgrew the old ones. Wayne had a great shank-it swing, never fail. And bowling, Wayne had the best equipment money could buy and lessons too. Who takes bowling lessons for crying out loud?  But Dad made it happen even though Wayne couldn’t sling a pillow across the room, much less a bowling ball. Dad tried to teach Wayne to play billiards. We had a full size pool table in the rec-room. Dad was the only one who used it since Wayne had no aptitude whatsoever. Dad never asked me to play although I was pretty good. Taught myself. I guess, no, correction, I know he thought it wasn’t what girls did. The closest my mother got to the table was to dust it once a week.

We lived in a big house in the suburbs. Dad was an only child, worked for a big firm in town–an accountant. Mom kept house. She was the baby of a very large family, a blue collar family. So she was taking a step up when she got engaged to Dad before he went off to the Korean war. Mom embroidered pillowcases for her hope chest while he was away. That’s right, a hope-chest. Really?  When he got back they got married. Did everything right, got the house, then a baby–except I was a girl and not the boy they’d hoped for. They never got the boy they’d hoped for, in a way.

They are burying Wayne today. He collapsed on the patio of his apartment. I just happened to see the obituary.  That’s how I keep in touch with the family, checking the obits. I have a first cousin once-removed that I called and got the details. I’m wondering about the arrangements. Who made them? Who will be at the funeral?  Just Mom and Dad, maybe, since everyone else is past except cousins. As for me, I just can’t do it. I can’t open that door again.