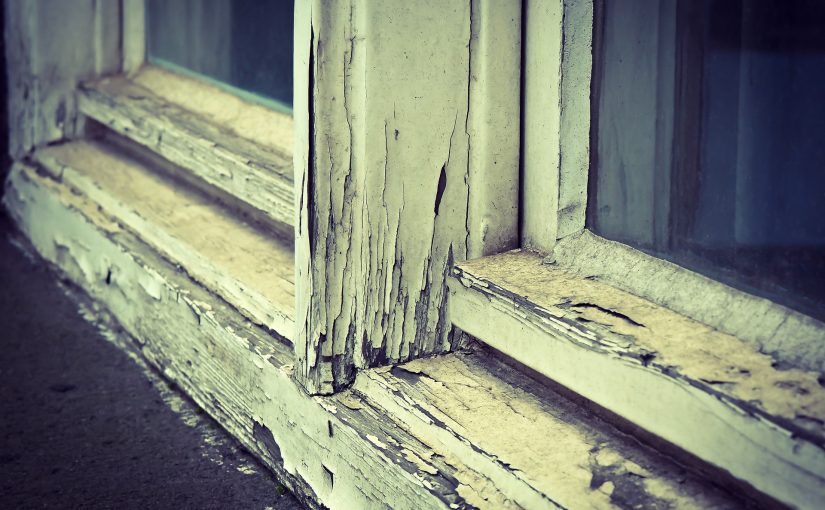 Jarring, relentless, the jackhammer pummeled the concrete. With every rat-tat-tat, his head pounded in synchronization. The heat from the street rose up in dusty waves, in rhythm, and settled upon the tables, the papers, the T.V.–upon him as if he were a Halloween corpse. He lay upon the bed, dressed in his black suit, still as death. A fan, propped on a chair, blew the hot air and dust around. The glass of bourbon, ice long melted, with drops of condensation, brimming now, sat untouched on the nightstand.

Midway through October, the rain had finally stopped but the heat and moisture enveloped the city in sweltering humidity. The pond in the park was overflowing. Puddles stood in the street. Mosquitoes swarmed. They made their way into the open window and found him, his breath shallow and they supped.

His cell phone on the table, fully charged, had been silent–for six days now. He had waited patiently for the call, long overdue. Beads of sweat formed on his forehead and ran down his temples, onto the dingy pillow. Rat-tat-tat, rat-tat-tat and then the ringtone–also loud, jarring.  He turned his head and looked at the phone–vibrating now. Rat-tat-tat, rat-tat-tat, ring, ring, the phone vibrated, inching toward the edge of the table. He watched it, too tired, too weak to move, as it fell into the wastebasket, among the crumpled papers, tissues and bandages.

Unrelenting, it rang and rang. Rat-tat-tat, until evening cast shadows of the towering buildings and took away the light. The jackhammer ceased. The traffic nose, subsided, voices, muffled and far away wafted up–human voices. Again, the phone rang. He rose, his head spinning; he lifted the phone from the wastebasket and switched it on.