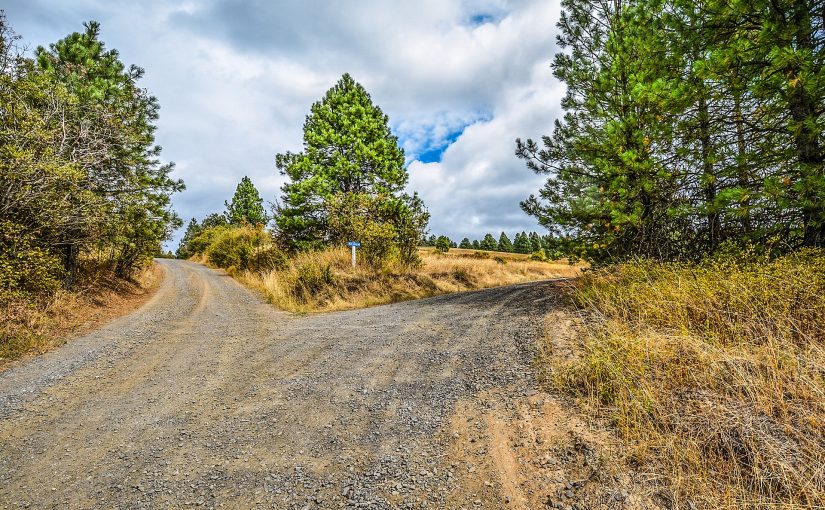 It had been six years since  we’d been up the mountain to see our baby brother, Raymond. He’d let us know, more in actions than words, that he wasn’t too keen on our company–anyone’s company for that matter. So I, for one, just stayed away. My sister, Jill stayed in touch but the last time I’d seen him was at the lawyer’s office where he’d sat in the corner, puffed up like a bullfrog, stubborn in his silence. The three of us siblings went there directly after our mother’s funeral, as was her wish. It was an odd request but so was our mother.

Mother was not a wealthy woman but she had set aside a sum of money for her two daughters and one son. And upon her death she wanted us all together and to fully appreciate what she’d provided and to be sufficiently grateful. Everyone got the same amount, even Raymond, her favorite. So she was fair in death if not before then.

Anyway Jill cautiously pulled the car in the driveway. We almost missed it as it was overgrown with weeds. The house, a gift to Raymond from Mother, was set back off the road. The trees had grown up so that only the outline of the house and buildings showed through the leaves. It was almost summer, hot and humid. Clouds hung low threatening to rain. I saw a figure, a shadow move under the carport and then disappear. I wasn’t sure if it was a person or just my imagination. It was there and then gone just as quickly.

Jill got out of the car first and at the sight of her, Raymond appeared. He was wiping his hands on a greasy cloth, the kind mechanics use. He smiled, glad to see us. I was relieved. He hugged us both, in his standoffish way, circumspect about our womanhood, if you know what I mean.

We went on about how long it had been. He explained that he was working on the lawn mower. It was working fine but then stopped. “It’s in the wiring, somewhere.” he explained.

“That’s always trouble when the wires get crossed,” I sympathised. We laughed. He invited us in the house.

“Don’t mind the mess,” he said (something our family always said, even if the house was spotless). He moved some papers around on the kitchen table. He offered us coffee. We declined.

“We had a cup from the service station on the way in,” Jill said. “We got turned around on these country roads and had to stop for directions. I felt like we ought to buy something.”

“It was from a pot and not those press and go machines you see nowadays,” I said.  “It was good,”

Raymond picked up some pictures from the table of a blond headed, smiling boy with deep dimples. “This is Gary,” he smiled as he handed me one.

Jill and I went on about how cute he was–such a bright and happy face, smiling up at us from the photo. For the next hour we laughed about the antics of Raymond’s son, Gary who I learned, visited on alternate weekends. A smart little fellow and at only five years old, had it all figured out, especially his father. Jill and I shared stories of our grandchildren. We all laughed our deep laughs–a family trait.

A couple of hours later, Jill glanced at her watch. “I reckon we should get on back to town,” she said.

Raymond gave us the usual family response, “Oh, don’t rush off,” which made we inwardly wince with a guilty feeling of not staying long enough, not doing enough, that the phrase conjured up.

“We don’t want to keep you from your work,” Jill said, which seemed to be a satisfactory response.

When we got in the car, Raymond said, “Call me sometime, will you?”  And I knew he meant it. So I will, tomorrow. We’ll have some laughs over the phone. It’ll be good.