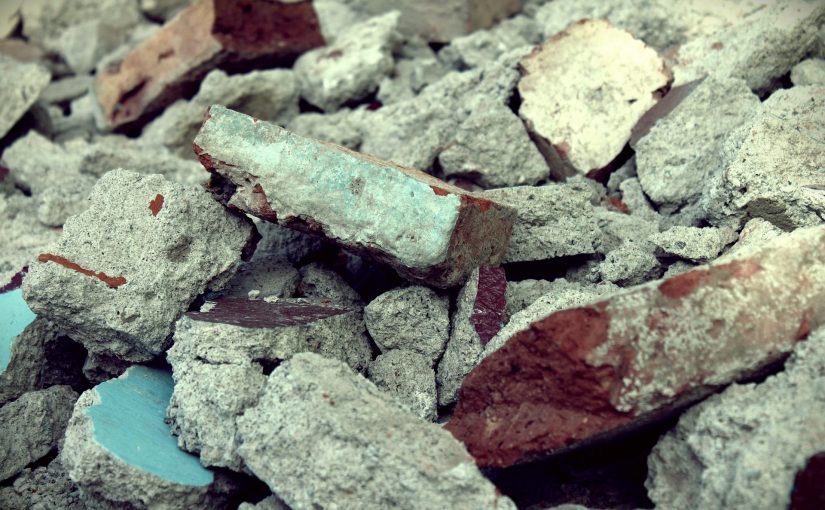 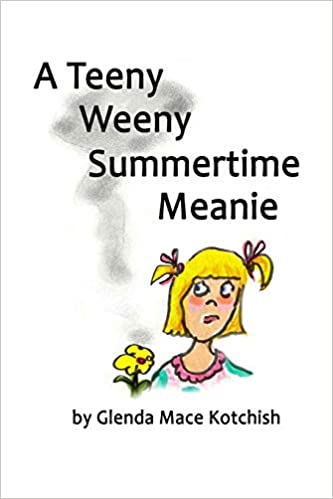 It’s summer, school is out. It’s time to have fun and play all day. But something is lurking the in the shadows to spoil things. Take care and be prepared.

My new children’s book is available on Amazon.com 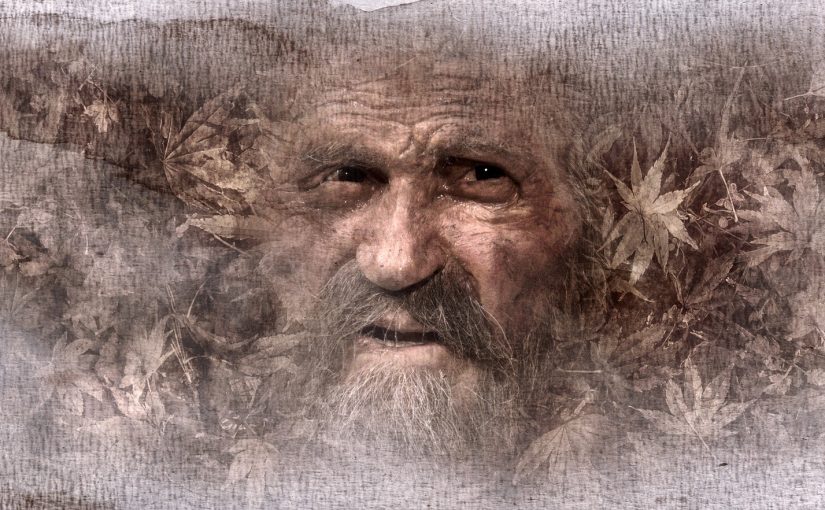 Driving on the highway the other day, this little story flew in my mind. I hope you like it. Click here.