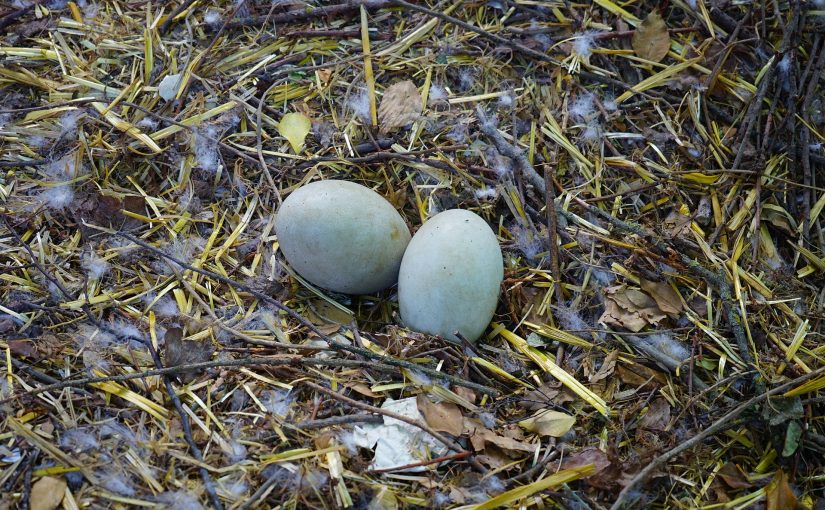 My brother has chickens, lots of them and a pretty good size chicken coop. The chickens get to run around and free range. My brother sells the eggs to neighbors. When he was little he had a pet rooster. I don’t remember how it came about or where the rooster came from. I’m pretty sure my parents didn’t buy it for him. At the time, we lived in the suburbs. We did have a big yard which included a pretty good size vegetable garden, so there was room for a rooster to walk about and be free.

My brother is a country boy at heart although he wasn’t the one who lived on the farm. We moved to the city long before he was born. It must be in the blood though because he likes all things rural. Now his son has chickens too and the grandsons gather the eggs. It’s all good.

Back when we did have the farm–it was small–we had a cow, pigs and chickens. To plant the garden, Daddy used a horse to pull the plow. The horse was our Grandmother’s. She lived at the top of the hill on her farm. We lived at the bottom. Our house was cinder-block. Her’s was wood and leaned a little. In fact Granddaddy trimmed the kitchen table legs, on one side, so the table would be level. There’s always more than one way to skin a cat, they say (which is kind of a disturbing expression, if you think about it).

On hog killing day, the whole family would show up to help. Grandma had nine children. So when everyone came (including husbands and wives and kids) it was like a church reunion with plenty of helping hands. There’s a snapshot of one of my aunts holding up a hog’s head in front of her face so she looked like a person with a hog head. When I was a kid, we all thought it was very clever of her. Back in the day, before Photoshop, you had to actually act bizarre to achieve bizarre.  I try to imagine what her view of the back of the hog’s head looked like, holding it up like that. I reckon she had a strong stomach. It makes me a little queasy just thinking about that bloody side of the hog’s head. And back then we didn’t have disposal rubber gloves. So she had to pick that thing up with her bare hands. Think about it.

Anyway, it’s nice to have those memories of the farm, the smokehouse (to smoke the hams, you know), the garden, apple butter making day, big Sunday dinners around Grandma’s table (at the top of the hill). And of course the chickens, fresh eggs, hand-churned butter and buttermilk. How many people have those kinds of memories these days when food comes in a plastic wrapper from the grocery store and their ain’t no small farms to speak of?  I guess that’s why my brother has chickens.

Saturday is Farmer’s Market day. I’m going to mossie on out to highway 33 and get some fresh eggs and tomatoes. I wonder if they have buttermilk?