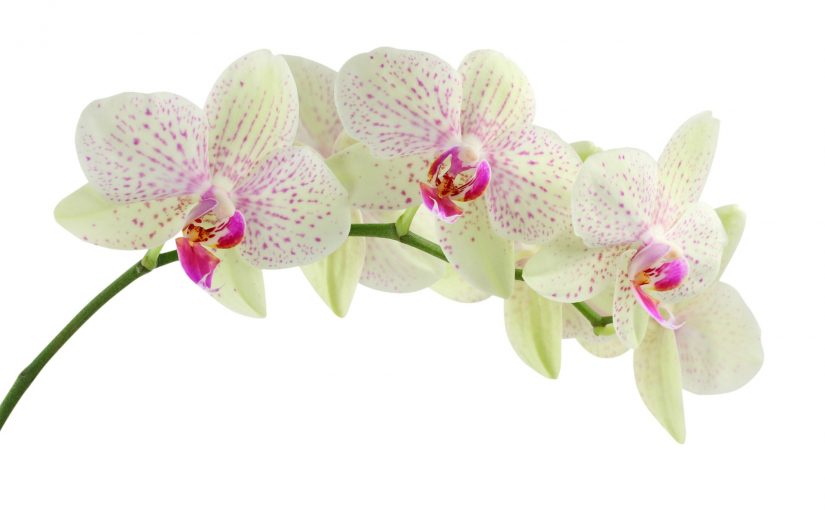 The house was a flurry of activity, not always pleasant. Beside the complaints of how much everyone hated their jobs, the rising cost of living, inadequate health insurance, the mosquitoes, the heat, the cold, the incompetent government–all levels thereof–there was the noise and general chaos.

Helen seventy-nine, lived with her son in his house–his noisy house. She’d sold her house and moved in with him and his family.  He worried about her living alone even though all her life she’d been more than capable of managing a house, family and career. But why worry with house maintenance, gutters, roof, termites, plumbing, the lawn, trees and worse of all–meeting HOA demands?  She should rest, read, enjoy leisure for a change, he’d argued. So she sold out–no sold the house, she corrected. It was fine really, she told herself. After-all she was hard of hearing, so what did it matter about the noise?

Helen wasn’t an accomplished cook but her daughter-in-law was. So that had worked out to everyone’s benefit. Helen stayed out of the kitchen. After cooking meals for 60 years, Helen was “burned out”, she liked to joke. So many of her dishes were on the scorched side, she laughed. She spent  time in the garden, lunched with her friends, visited to the museum and volunteered for fundraisers. She’d sold some of her house furnishings, given away the rest and brought only a few pieces of art, her bedroom suite and some cherished treasures with her. She was adjusting to not seeing her familiar things, a sometimes difficult transition, she admitted to her friends.

Every morning she took her coffee in the living room–a room absent of the ubiquitous, blaring TV sets in the house–and thus a room seldom used, except by Helen and the family dog, Maximilian–Max for short, .

Several months into her new living arrangement, Helen placed an orchid plant on the piano in the living room. The orchid, a gift to herself, had finished blooming and was in need of a rest in a cool, quiet place. That’s when it began–unbeknownst to Helen. Max was the first to notice, a day or two later. Off and on, whenever Helen and he were in the room, his small hound dog’s ears would perk up and he’d stare at the piano.

“What’s got your interest?” Helen would ask.

She laid down the book she was reading and rubbed his neck, causing a flurry of dog fur to fall to the carpet. At times Max would sniff around the piano but after a while he’d settle down.

“Do you smell a mouse? Maybe a camel back cricket? They’re back for the summer,” Helen suggested. She mentioned the possibility to her daughter-in-law who listened without comment. “Oh well,” Helen thought.

Helen couldn’t hear what Max heard. But then one day, weeks later the orchid, on the piano, shot out a stem and tiny blooms, overnight. It wasn’t there one day and the next it was.

“What have we here?” Helen asked out loud to no one as she came into the room and saw the orchid. She placed her morning cup of coffee on a coaster atop the piano. It was then that she felt the vibrations. She stepped back. Max, standing beside her, perked up his ears.

“Mice is the piano?” Helen thought. “How horrible.”

She stepped closer and touched the top again. The vibrations stopped a few moments after she laid her hand on the piano.

Max let out a small yelp.  Helen removed her hand. She stood still for a few minutes looking at the orchid, the piano, glancing at the dog. Max watched and finally sat down on the rug, wagging his tail.

“Let’s take a look, Max,” Helen said as she gingerly lifted the cover to the keyboard. To her relief there were no mice scampering about. She pulled out the piano bench.  As she sat down the orchid swayed, slightly. Maxed stood up and gave a low growl . A few piano keys fell and rose.

Helen froze in place as she watched the orchid sway in time with the piano. She touched her hearing aid and raised the volume.

She felt more than heard her favorite song, “Ode to Joy”.

“Let’s keep this to ourselves,” she whispered to the dog. Max wagged his tail.